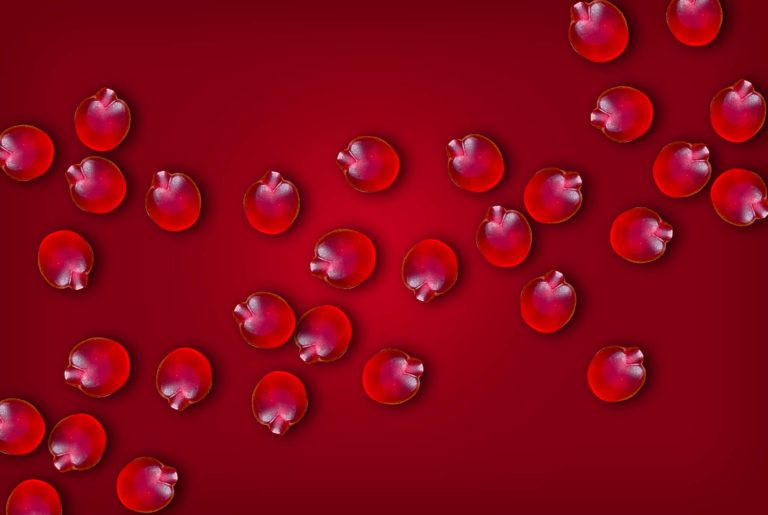 Despite having a strong taste, apple cider vinegar (ACV) is gaining a lot of traction for the wide range of benefits it has. Apple cider vinegar has a range of uses for cooking and cleaning since it has powerful antibacterial properties. These same qualities of ACV also make it a potential way to manage skin conditions, such as eczema. ACV has even made its way into many products to help lower blood sugar, speed up the metabolism, and stabilize levels of bad cholesterol. As a result, it has been regarded by some as a good supplement to aid in the maintenance of diabetes symptoms.

In addition to appearing on ingredient lists in a wide range of products, ACV has also been made available in a variety of formats, including capsules and beverages. This has led many people to wonder if ACV gummies are as effective as other more established ACV-based products. Let’s discuss.

What you need to know about ACV gummies

It’s important to know that apple cider vinegar gummies do not contain the same amount of vinegar as one dose of liquid ACV does. Most gummies consist of between 500 and 700 milligrams (mg) of ACV, which is quite nominal. But, many brands have a recommended daily dosage of between 3 and 4 gummies, which brings this intake up quite a bit. However, many people still argue that liquid vinegar is a better way to ingest ACV. Each form of ACV (including gummies) offers the same generalized advantages, such as:

It makes sense to say that taking a smaller dose of ACV in gummy form would simply not give you as much of these benefits. But this dietary supplement can still benefit the body in many ways.

Many people prefer ACV gummies over liquid vinegar for a few reasons:

As you can see, ACV gummies hold value within health and wellness circles for several reasons. While ACV is acidic and has a strong taste that most people dislike, many believe the benefits outweigh the drawbacks. If you don’t like the taste but want to reap the benefits of apple cider vinegar, ACV gummies are a viable option.

NutraStar® provides custom formulated capsules, tablets, and powders to growing nutraceutical brands. Our quality is second to none. We ship directly to any location around the globe. Let NutraStar's expert staff help you to produce the premium-quality supplements that your customers deserve. 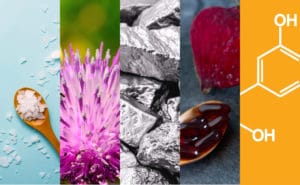 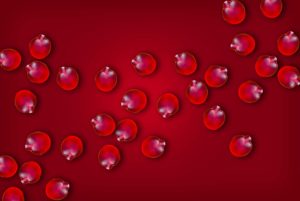 Despite having a strong taste, apple cider vinegar... 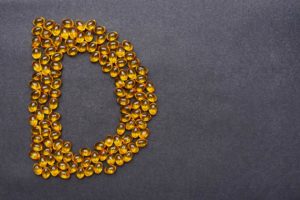 Cancer is one of the most lethal diseases... 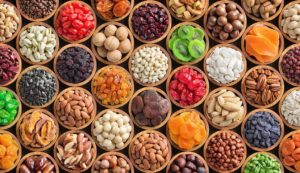 Do you know you can strengthen your immunity...