Rosehips, also called rose haw or rose hep, are a sort of auxiliary fruit found on many types of rose plants. 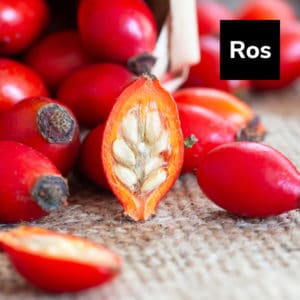 Rosehips are the fruit of the rose plant that forms in late summer.  It contains the seeds of the rose plant that are crushed and mixed together to make herbal medicines, nutritional supplements, cosmetics, and are also used in foods and drinks. Of all the fruits and vegetables, the vitamin C content in rosehips is one of the highest. Rosehips are widespread wild plants native to Europe. They have been traditionally used as medicinal compounds for the treatment of a wide variety of diseases. Vitamin C provides its strongest antioxidant protection when it is paired with the plant compounds in rosehips.

Ancient cultures have used rosehips for thousands of years for everything from treating rabid dog bites to menstrual complaints and is considered nature’s versatile immune protector.

During World War II, the British made rosehips into a vitamin C syrup for their troops and the general populace to prevent scurvy. Menstruating women have also traditionally used rosehips for their iron content.

Over the last few years, medicinal interest in rosehips has increased as a consequence of research that has studied its potential application as a treatment for numerous diseases, including skin disorders, hepatotoxicity, renal disturbances, diarrhea, inflammatory disorders, arthritis, diabetes, hyperlipidemia, obesity, and cancer.

Besides being combined with vitamin C as a nutritional supplement and in pharmaceuticals, rosehips are used in bread, pie, jam, jelly, syrup, soup, tea, wine, and other drinks, as well as cosmetics.

The therapeutic potential of rosehips (Rosa canina) is based on its antioxidant effects caused by or associated with its phytochemical composition, which includes ascorbic acid, phenolic compounds, and healthy fatty acids. In addition to vitamin C, rose hips also contain vitamin A and vitamin E.

Rosehips are high in polyphenols and galactolipids, which have anti-inflammatory effects. It also contain carotenoids which help prevent the breakdown of collagen and protect against sun damage.

Rosehips extracts are often fortified with vitamin C because some vitamin C in rosehips is destroyed during the drying, processing, and storage phases.

The rosehips market is broken into several segments: pharmaceutical, nutraceutical, cosmetics, and food and beverage. Rose hips are also used in many forms: powder, liquid, and capsule, which are then used to make oil, cream, hair products, moisturizer, cleansers, etc., in the cosmetic industry. In the food and beverage industry, rose hips are used in teas, soups, jams, sauces, syrups, bread, wine, and marmalade. They are used in capsule, tablet, and powder form as pharmaceutical medicines and nutritional supplements.

Considered very safe for most people, occasionally vitamin C with rosehips will cause stomach upset. 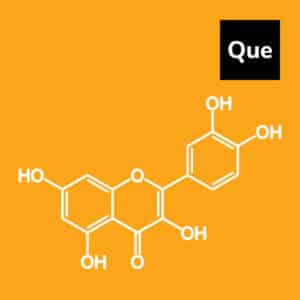 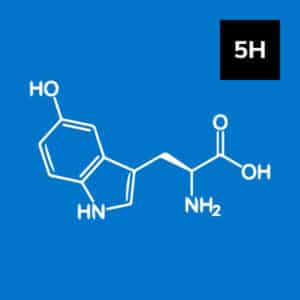 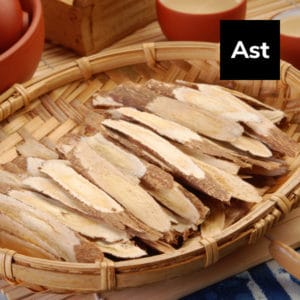 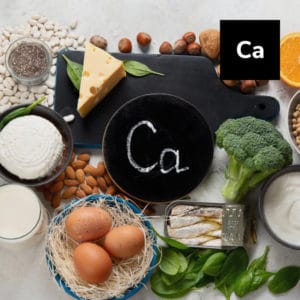 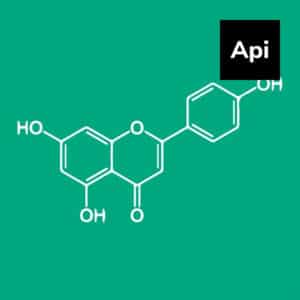 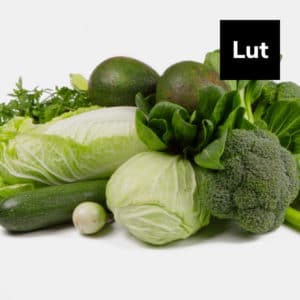