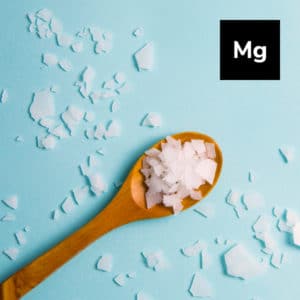 Magnesium is involved in more than 300 metabolic reactions, including maintaining heart, bone, and blood pressure health. Vital to the maintenance of muscle contraction and nerve conduction, magnesium is second only to potassium in terms of concentration within individual cells. The average body contains only an ounce of this mineral, and 60 percent of the body’s magnesium is in our bones. The rest is found in soft tissue and blood.

Magnesium was discovered outside of Magnesia, Greece. Sir Humphrey Davy identified the first alkaline earth metals in 1808 and named them barium, strontium, calcium, and magnium after their oxides. Davy coined the term “magnium” from the usual name for magnesium oxide: magnesia. Magnesium eventually superseded the term magnium in common usage.

Magnesium was used as a treatment in ancient times in the form of laxatives and Epsom salts. Richard Willstatter received the Nobel Prize in 1915 for explaining the structure of chlorophyll in plants, emphasizing magnesium as the important element. Magnesium is frequently utilized in the immediate treatment of pre-eclampsia, myocardial infarction, and severe asthma episodes. Magnesium is a key component of several laxatives.

Thousands of articles and research on magnesium’s importance have been published over the last several decades. The more we study about this vital mineral, the more we understand how it can help us fight a variety of ailments and maintain general health.

Magnesium regulates cellular glucose metabolism, protein digestion, and certain hormone receptor signal transmissions. This important mineral regulates ion balance, keeping potassium in the cells and sodium out. It is involved in more than 300 different enzyme reactions, and it stabilizes electrical signals in the heart and relaxes the arteries and muscles to promote healthy blood flow. Magnesium plays an important role in regulating the neuromuscular activity of the heart by maintaining normal heart rhythm.

Magnesium also aids in synaptic connections between neurons to support memory. It is a cofactor for enzymes that regulate the neurotransmitters associated with mood and sleep.

Magnesium’s excellent global sales growth has been attributed to rising study and media emphasis on the mineral’s function in well health.

Magnesium is gaining popularity among consumers. The latest Consumer Survey on Dietary Supplements done by the Council for Responsible Nutrition (CRN; Washington, DC) in August 2019 revealed magnesium as one of the top ten dietary supplements consumed by Americans. According to the 2019 poll, 18% of supplement consumers reported taking magnesium.

According to market researcher SPINS (Chicago), magnesium had exceptional sales increase in the 52 weeks ended October 6, 2019, propelling the mineral into the top ten components tracked by SPINS cross-channel for the first time (mainstream, natural, and specialty gourmet channels). By combining these channels, magnesium achieved double-digit sales growth of 11% in 2020, bringing total sales to $151 million by the conclusion of the term. 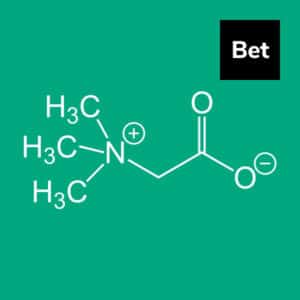 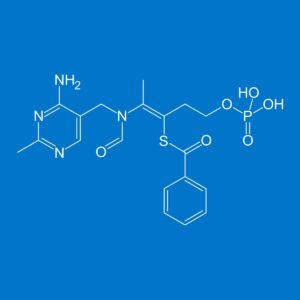 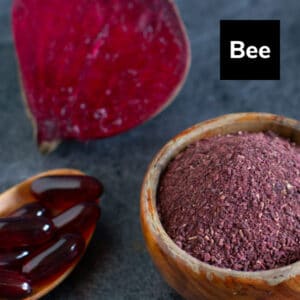 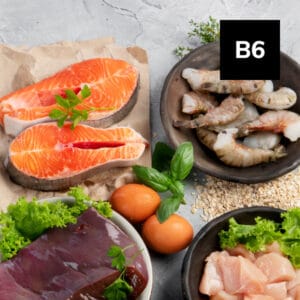