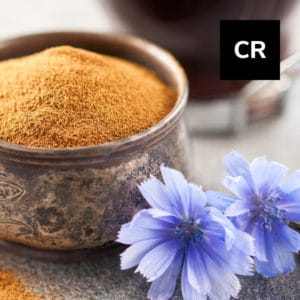 Chicory root is obtained from a plant that resembles a dandelion and has bright blue blooms. For ages, it has been used in cooking and traditional medicine and is widely used as a substitute for coffee due to its similar taste and color.

Due to the supposed many health benefits of the fiber generated from this root, it is commonly utilized as a dietary ingredient or supplement.

Chicory root has been utilized for nutritional, medicinal, and other purposes for thousands of years. It has a long and illustrious history in the Western world, having been consumed in Ancient Egypt, Greece, and the Roman Empire. It is still used in a variety of traditional meals throughout the world. Chicory root is prepared as a whole root or as a foundation for extraction as a medicinal plant. Additionally, it is utilized in cosmetics.

Chicory root is still considered traditional medicine in numerous European nations, including Germany, France, and the Czech Republic, and is designated as a medical material by their respective government bodies.

Chicory root is composed of inulin, pectin, and hemicellulose, as well as a variety of phytochemicals, including sesquiterpene lactones. Pectin, cellulose, and hemicellulose have all been studied and recognized for their health-promoting properties, such as their ability to lower cholesterol or glycemic response.

Additionally, chicory root contains micronutrients including potassium and calcium, as well as a variety of phytochemicals. The primary phytochemicals are sesquiterpene lactones, which account for around 0.81 percent of the dry weight and are a class of well-known bitter compounds having therapeutic properties. Polyphenols, such as chlorogenic acid, coumarins, and other organic acids, are additional phytochemicals.

According to Grand View Research, Inc., the global chicory root market is expected to reach $294.2 million by 2025. It is expected to expand at a 4.2 percent compound annual growth rate throughout the projection period.

Europe is expected to maintain its leadership position in the global chicory market throughout the forecast period. Regional expansion is being fueled by rising consumption as a result of the product’s numerous health benefits. Belgium is the world’s largest producer of chicory. Germany, France, and the Netherlands are likely to see significant growth as a result of rising chicory coffee consumption. North America is predicted to see the highest CAGR, 5.2 percent, between 2019 and 2025, owing to the growing growth and use of chicory as a substitute for coffee. Chicory’s growing appeal as a natural appetizer is expected to bolster regional growth.

Chicory coffee is now regarded as a caffeine-free substitute for coffee. Additionally, it is used to impart a distinct flavor to coffee and alcoholic beverages such as beer or vodka.

The chicory root extract has also been rediscovered in skin care formulations as a protecting and regenerating component. (It was utilized as a skin firming agent in the 17th century.)

Chicory inulin is also used to assess renal function (glomerular filtration rate) and to distribute medications via the colon. 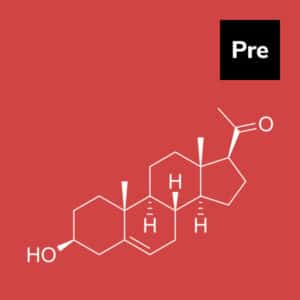 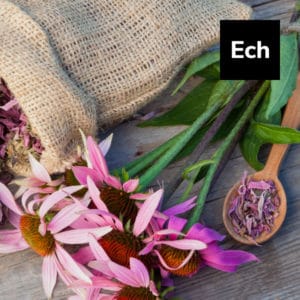 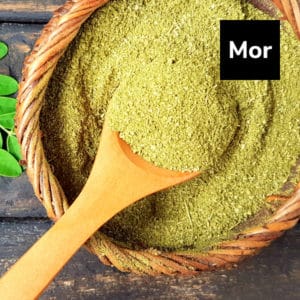 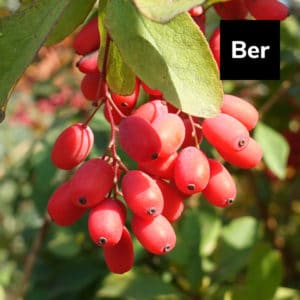 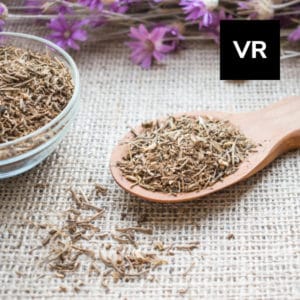 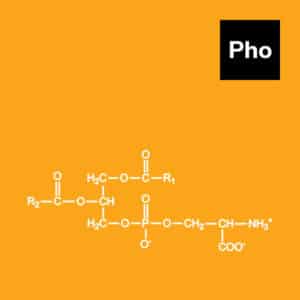